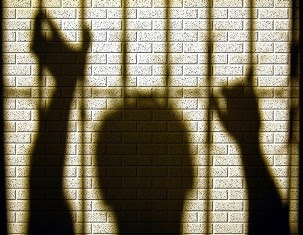 The recent passage of the National Defense Authorization Act (Senate Bill 1867), otherwise known as the “Indefinite Detention Bill, effectively hands over control to the military to arrest, torture and even kill terrorists on American soil. It also allows the military to hold suspected terrorists indefinitely without a trial or due process. This applies to both non-citizens and citizens of the United States! With this bill, you are not innocent until proven guilty. You are guilty until proven innocent, and you may never get a trial to defend yourself.